Often times, as a house ages and settles, entrance doors and even doors leading into each of the rooms of the house start to rub on the tops, bottoms, and or sides of their frames.

I’ve been called upon many times over the years to fix this problem.

Most people have no idea that the fix in many cases is so simple.

In the worst cases, the doors have to be taken down and then cut to fit the new shape of the opening, but….

Very often, the only problem is that the screws holding the hinges in place have loosened up. This can usually be corrected by inserting a larger screw.

This can also be corrected by shoving a piece of wood or 1/8 wooden dowel rod into the screw hole and reinserting the screws. This should be the first choice over using a larger screw as larger screws sometimes actually interfere with the hinge operation. (Never use a lag screw as the head on lag screws will definitely interfere with the hinge operation.)

In homes where the settling is a little more severe, the rubbing can be corrected by adjusting the hinges. 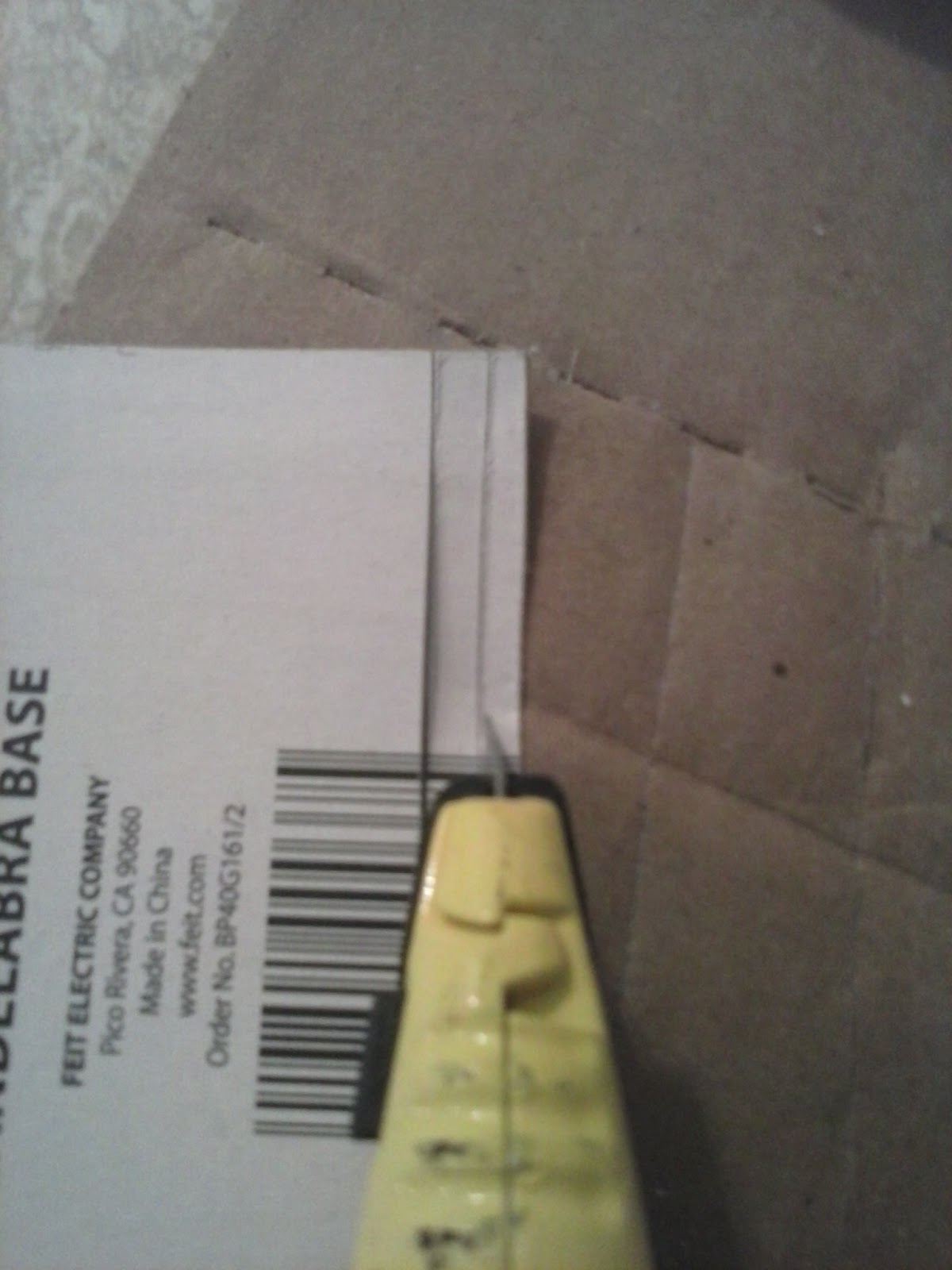 The first thing to do is make some narrow shims to slide behind the hinges. These need to be narrow enough to fit beside the screws and the edge of the routed out hinge area. (About 1/4 – 3/8 “) 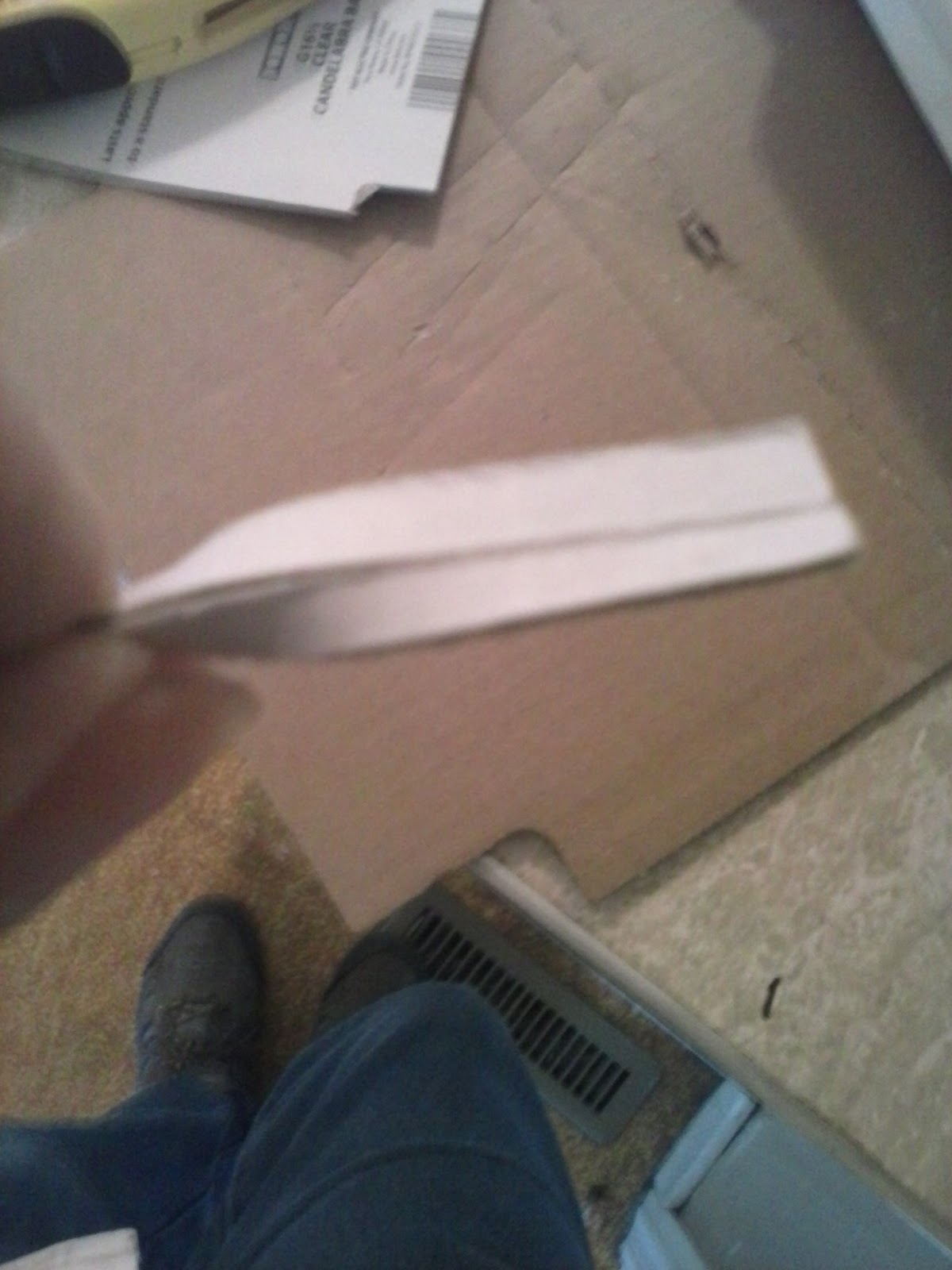 Make the shims out of thin cardboard. You’ll almost always need at least 2 thicknesses and often 3 or 4 depending on how much you need to “tip” the hinge.

You could cut your 2 or 3 or 4 pieces individually, but then you have to be able to keep them all together as you put them in place..

It’s easier to make them all one piece…use your utility knife and score every other piece on opposite sides so you can fold them like an accordion. (Sorry no pic.) The reason you need to score the cardboard is that scoring makes the cardboard fold much more easily. The thicker your cardboard, the more important this becomes…

The next thing to do is loosen the hinge screws (or remove them) so you can slide the shim behind either the inside or outside edge of the hinge. (Note in the pic that the shim will fit between the screws and the routed out part of the jamb.)

The whole purpose of this is to move the hinge pin right or left. Working on the top or bottom hinge will move the door accordingly. You can move the pin towards the hinge side or the latch side as needed to fix your problem.

Click on the next four drawings to get a better idea of how shimming the hinge will move the hinge pin and thus the door.

(The screws have not been re-tightened yet in the pics.)

Sometimes you have to shim all the hinges in opposite directions to get the desired movement.

Add Your Suggestions/Comments Below

Do’s And Don’ts Working With Downspouts.

Use Magic Mesh To Screen-in A Porch